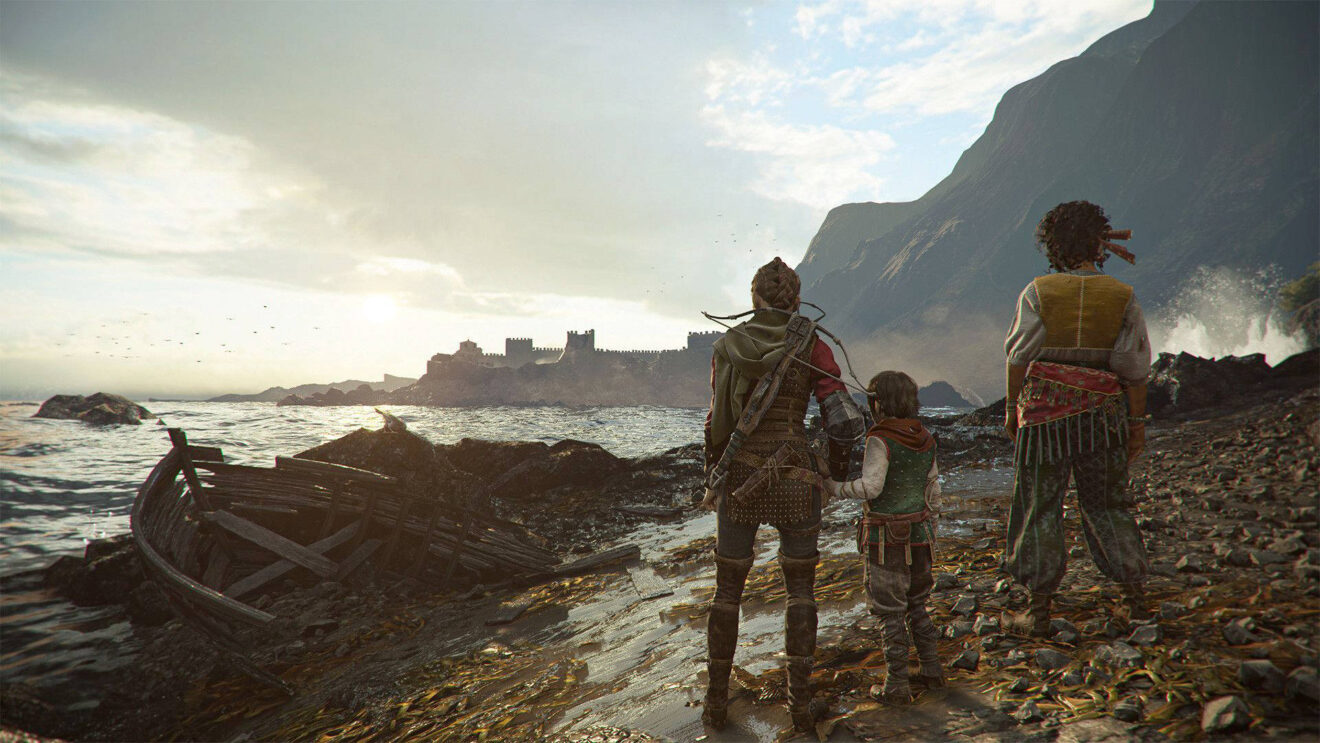 A Plague Tale: Requiem’s new trailer shows a deeper look at its gameplay

Focus Entertainment has released a new trailer for Asobo Studios’ A Plague Tale: Requiem, and thanks to the video, we get a better look at some of the new gameplay options the sequel is getting.

For main heroine Amicia, players will now have a wider array of weapons and tools to use throughout the game, most notably her new crossbow. Meanwhile—and to be clear, the trailer is something of a spoiler if you’ve not yet played the first game, A Plague Tale: Innocence—Amicia’s younger brother Hugo also has some new tricks up his sleeve. He can now get a sense for threats in the area, and, following the previous game’s ending, has some amount of power over controlling the rat hordes.

The first game was a surprisingly fantastic experience, so I can’t wait to get my hands on this sequel. A Plague Tale: Requiem hits for Xbox Series X/S, PlayStation 5, PC, and in Cloud form on Switch on October 18th. As well, it will be a day one release on Xbox Game Pass.