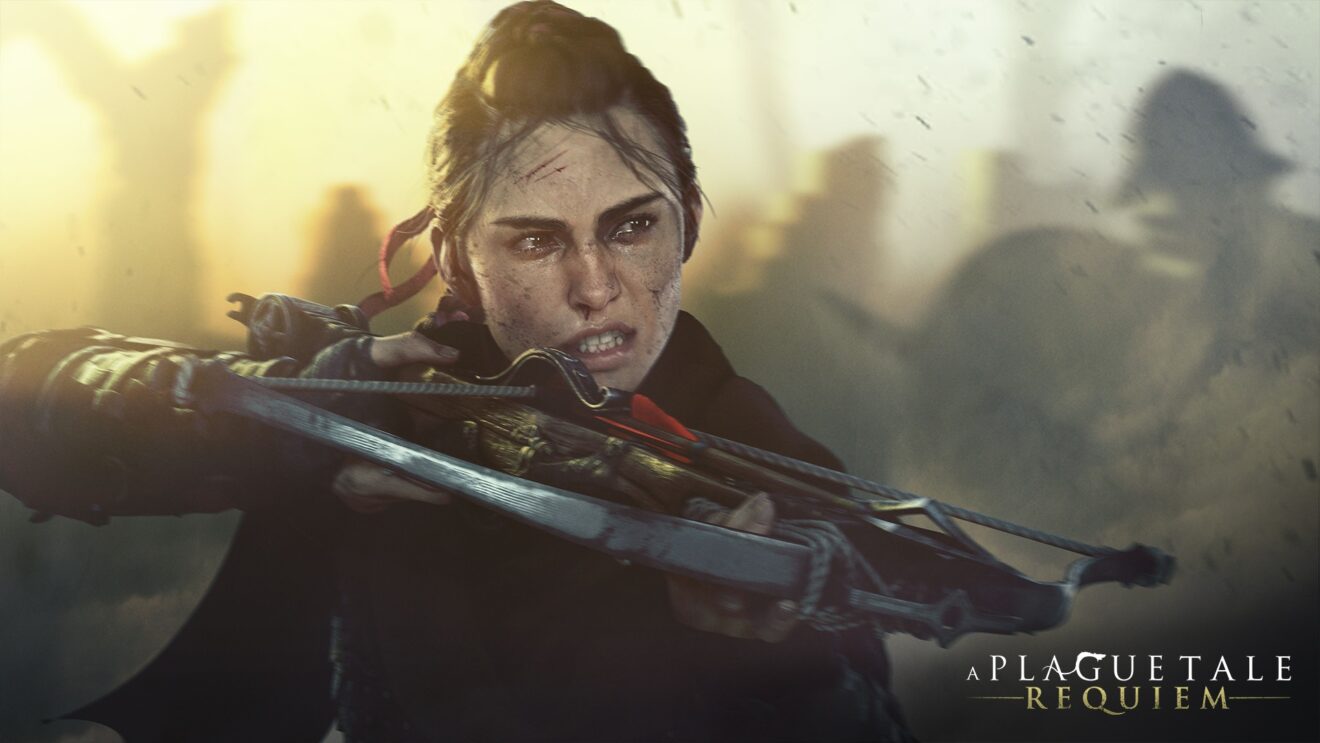 This special edition is exclusive to the Focus Entertainment Store and contains an 8 inch-tall resin statue of Amicia and Hugo in their Requiem outfits, a bird feather metallic brooch, a 45 RPM vinyl of the game’s soundtrack, and three A4 lithographs of exclusive artwork from the game. The Collector’s Edition is priced at $189.99.

The upcoming sequel follows Amicia and her brother Hugo after they have escaped their homeland and traveled far south in an attempt to start a new life and control Hugo’s curse. However, when Hugo’s powers reawaken and the rats return, the pair are forced to flee again and go in search of a prophesized island that may hold the key to saving Hugo.

A Plague Tale: Requiem is scheduled to release later this year for PlayStation 5, Xbox Series X/S, and PC.