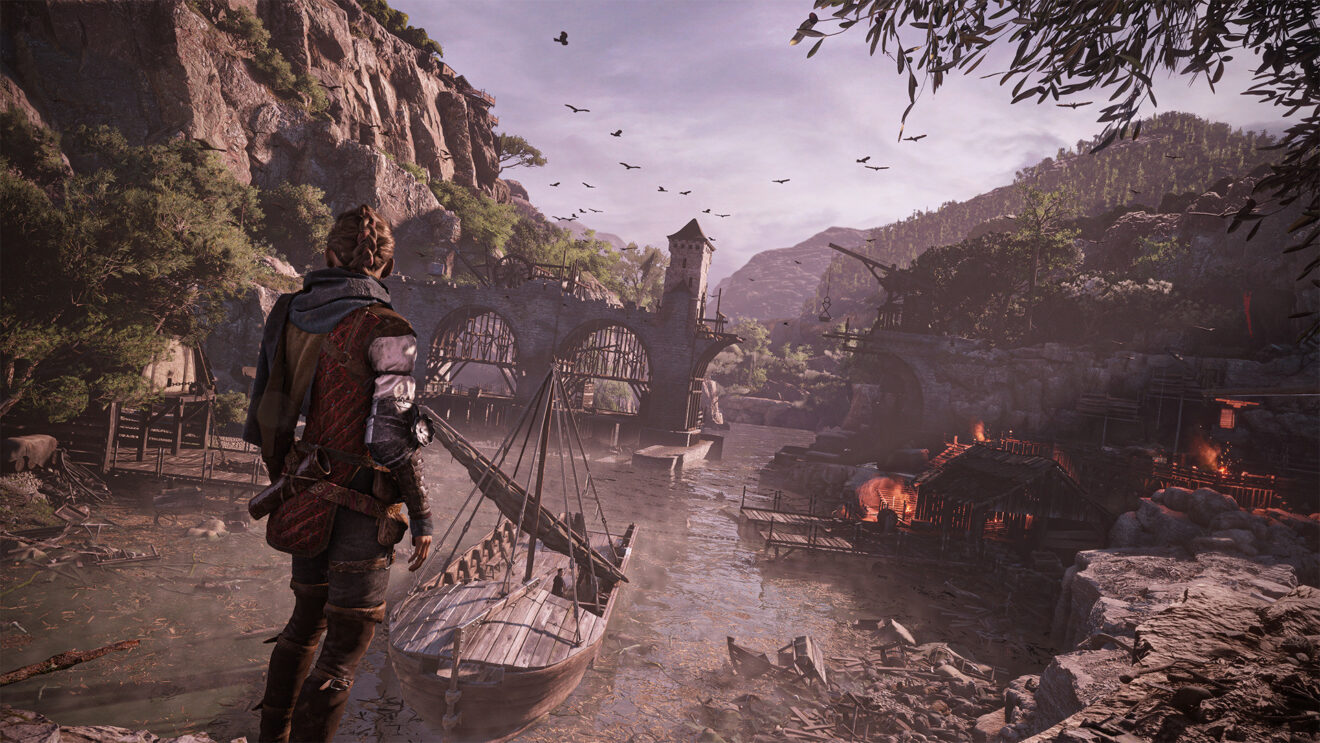 According to the patch notes, players can now turn on ray tracing for shadows and ambient occlusion in the game’s graphics settings. Additionally, a couple of crashes and progression blockers have been fixed. The full patch notes are below:

Patch Notes Common to All Platforms