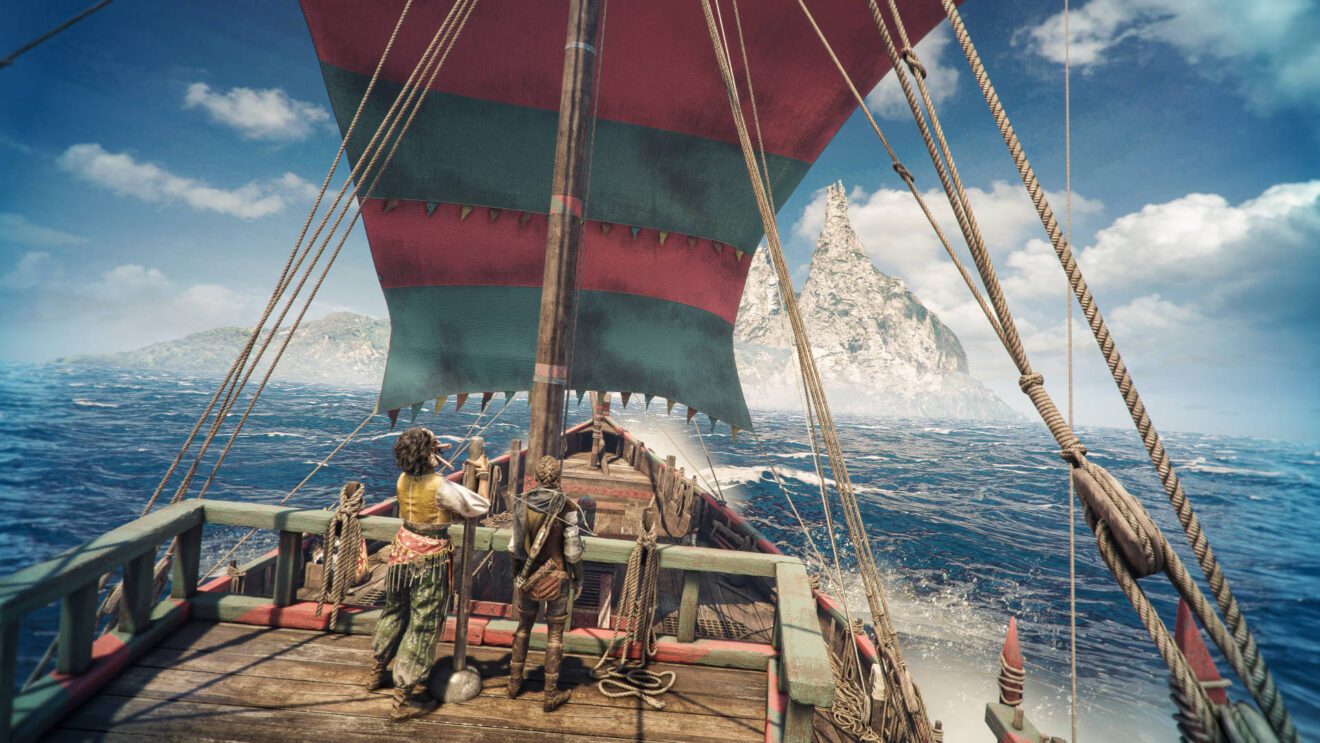 Asobo Studio has delivered a new update for A Plague Tale: Requiem on all platforms.

According to the patch notes, the developer has adjusted the difficulty of the “Nothing Left” and “Dying Sun” final arena fights. Additionally, AI, rats, terrain, and navmesh have all been optimized to reduce framerate drops and freezes.

The developer has also made the game compatible with Steam Deck and added a number of new graphics options, including SSAO, DOF, Screen Space Shadows, Motion Blur, and more.

Patch Notes For All Platforms