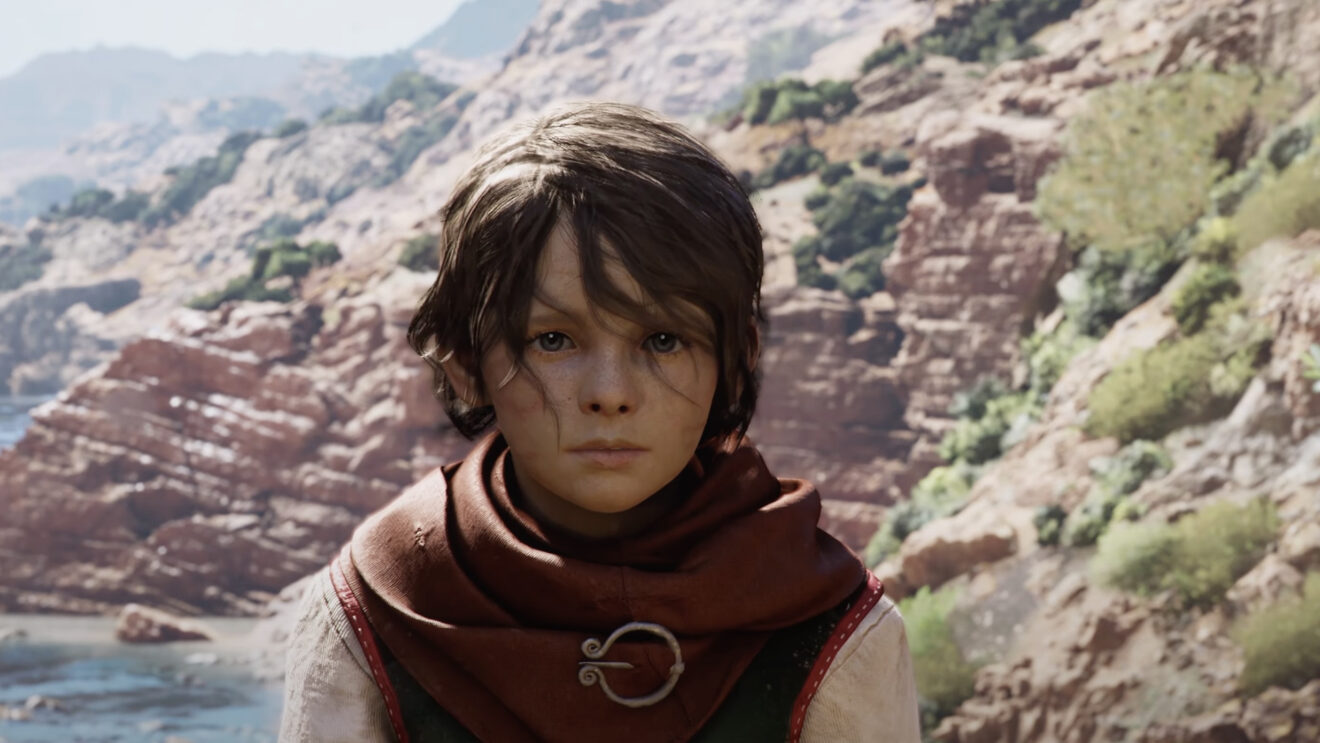 Focus Home Interactive revealed that a sequel to Asobo Studio’s A Plague Tale: Innocence is coming to Xbox Series X/S and PC in 2022.

The sequel, titled A Plague Tale: Requiem, follows Amicia and her brother Hugo on a “perilous new quest, doing whatever it takes to survive a brutal, uncaring world.” Watch the announcement trailer below:

A Plague Tale: Requiem is scheduled to release in 2022 for Xbox Series X/S and PC. The game will be available through Xbox Game Pass from day one for consoles, PC, and Cloud.