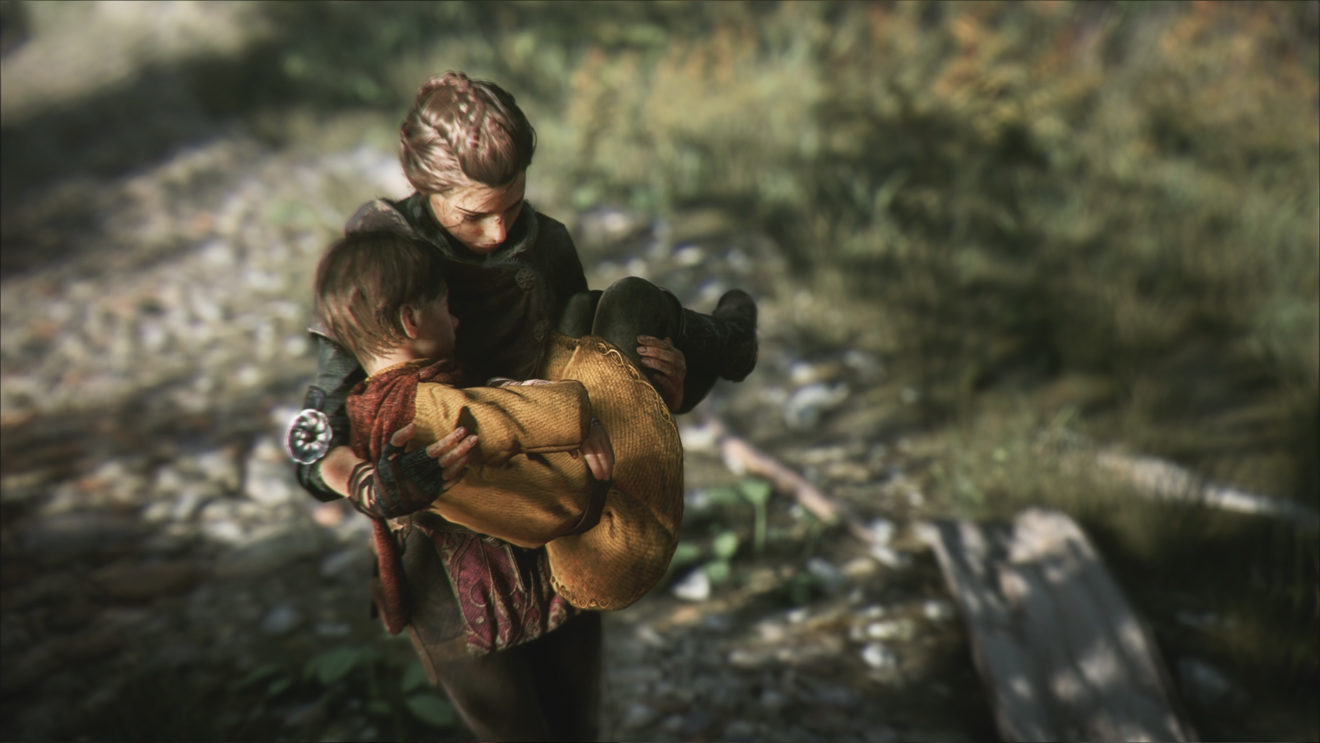 A Plague Tale: Innocence is free on PC next week

Epic Games has revealed that it will be giving away A Plague Tale: Innocence through the Epic Games Store next week.

The game is set in 1349 when the plague is ripping through France. Players are put in the role of Amicia and must protect her younger brother Hugo as they run from the Inquisition and evade giant swarms of rats. A sequel to the game, titled A Plague Tale: Requiem, is currently in development for PlayStation 5, Xbox Series X/S, and PC.

A Plague Tale: Innocence will be free to download and keep from the Epic Games Store alongside Double Stallion Games’ 2D combat-racer Speed Brawl from August 5th through August 12th.

As for this week’s free games, PC owners can now claim bullet-hell FPS Mothergunship and Train Sim World 2. Both games are free until August 5th.