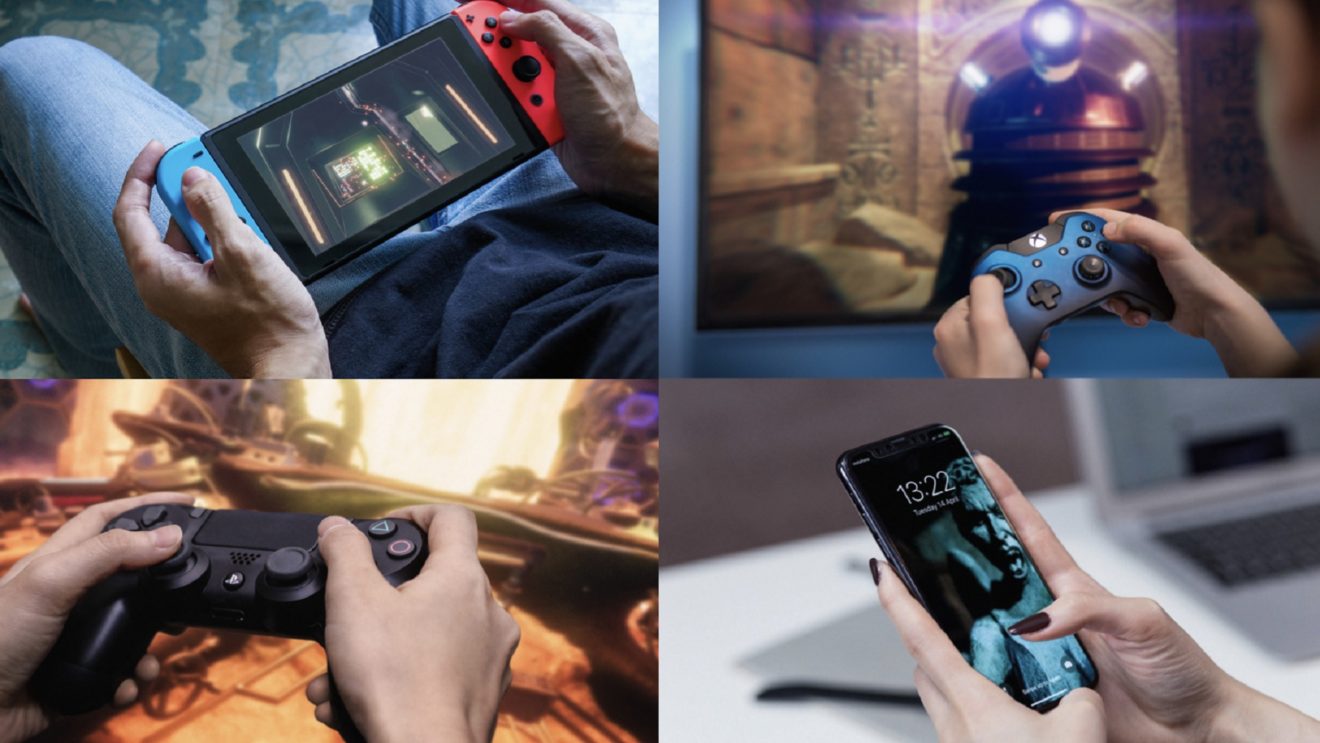 Maze Theory, the developer behind VR title Doctor Who: The Edge of Time, has announced that it is working on two new Doctor Who games.

The first of these new titles will launch early next year for “PlayStation, Xbox, PC, and Switch.” However, there’s no mention of it will be a next-gen title or not. While the second title is a “horror/sci-fi mobile phone takeover game” that is being developed in partnership with Kaigan Games. Both titles will create a trilogy with last years Doctor Who: The Edge of Time.

According to the developer, players can expect new game mechanics, “intriguing subplots,” and several classic villains, including the Weeping Angels and Daleks.

Maze Theory also announced that it is expanding its previously announced Peaky Blinders VR game, The King’s Ransom, to “additional platforms and devices.” The game is due to release in 2021 and will be a narrative-driven action-adventure featuring characters and locations from the show.