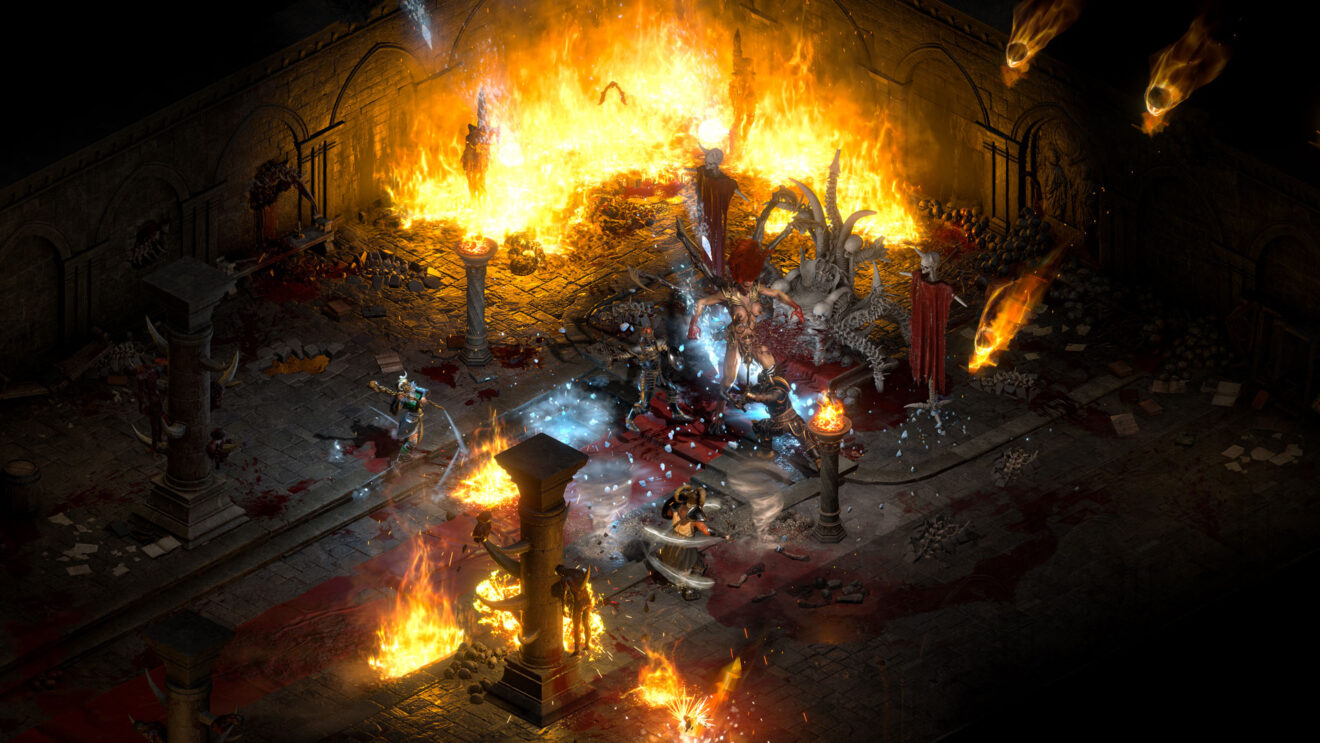 A free trial for Diablo II: Resurrected is now available on Xbox

Xbox Series X/S and Xbox One owners can now download and play a free trial for Diablo II: Resurrected.

This free trial allows players to access the game for up to three hours until March 21st. All progress made during this free trial can be carried over to the full game.

“For both veterans and new players, the world of Sanctuary has much to behold. Plunge into an epic story with fully remastered 3D graphics, audio, and brand-new cinematics; fighting the denizens of the Burning Hells as you quest east to uncover the fate of the Dark Wanderer,” Adam Fletcher, senior manager of community development for the Diablo franchise, wrote on Xbox Wire.

The remastered version of Diablo II released last year and features upgraded visuals, support for cross-progression, a redesigned UI, an expanded stash, and all of the content from the Lord of Destruction expansion.