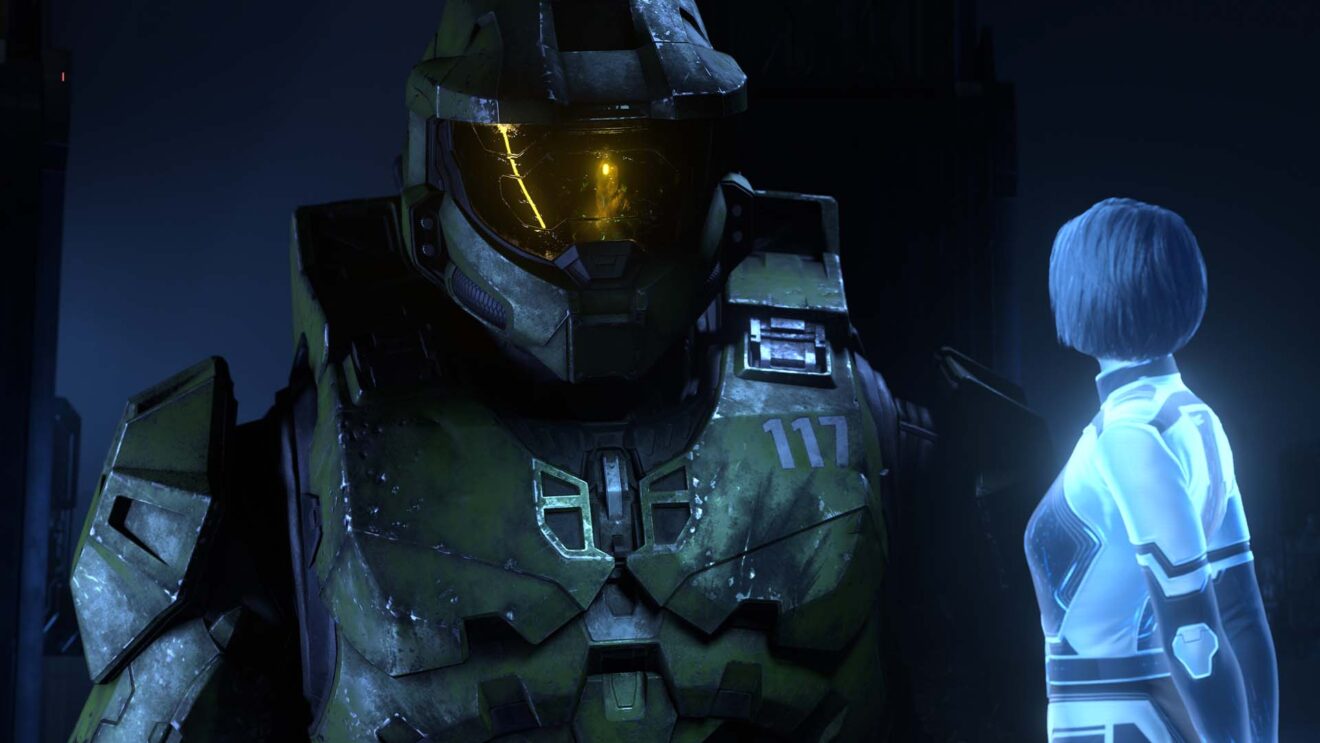 According to the statement from studio head Pierre Hintze, “343 Industries will continue to develop Halo now and in the future, including epic stories, multiplayer, and more of what makes Halo great.”

The statement did not address Hintze’s “decision to restructure elements of our team,” which involved eliminating dozens of jobs within the studio, as reported by Bloomberg’s Jason Schreier.

Halo leaker Bathrobe Spartan (via GameSpot) reports that 343 Industries has canceled any plans for future single-player content for Halo Infinite and will instead focus on maintaining the multiplayer live service to that game. However, it appears that this will be the last game that 343 will actively develop in the franchise, having lost one-third of its workforce due to layoffs, corporate restructuring, and deciding not to renew external contracts.

Instead, 343 Industries will oversee the development of future Halo titles from third-party studios “at scale” and with a “lower budget.” Additionally, 343 will also continue to work on the Slipspace Engine, as third-party developers will have access to it. Likewise, the studio has already enlisted the help of outside studios for continued work on Infinite—most notably Certain Affinity, Sperasoft, and Skybox Labs—and will continue to do so.

Bathrobe Spartan’s report is at least somewhat corroborated by previous reporting from Bloomberg’s Jason Schreier, who recently stated that Halo Infinite‘s “campaign team got hit hard” in the recent mass layoffs throughout Microsoft and that studio head Pierre Hintze announced the restructuring of its team. Schreier also reported that Joseph Staten has left 343 and will rejoin Xbox Publishing, though Staten has yet to confirm the move publicly in the aftermath of the layoffs.

So what does this mean for the future of Halo? Well, Infinite‘s multiplayer live service still seems to be a priority, at least for now. 343 just launched the Forge beta, which has somewhat invigorated a multiplayer game that’s historically been hurting for new content.

What’s scarier for Halo fans, however, is the prospect of not having any new Halo story content in the near future. 343 eliminated its campaign team, and according to Bathrobe Spartan’s report, that’s at least in part due to Microsoft’s skepticism about the financial viability of offering single-player campaigns for Halo. Even if third-party studios take over development, it’s unclear if or when a story-driven game will get the green light.