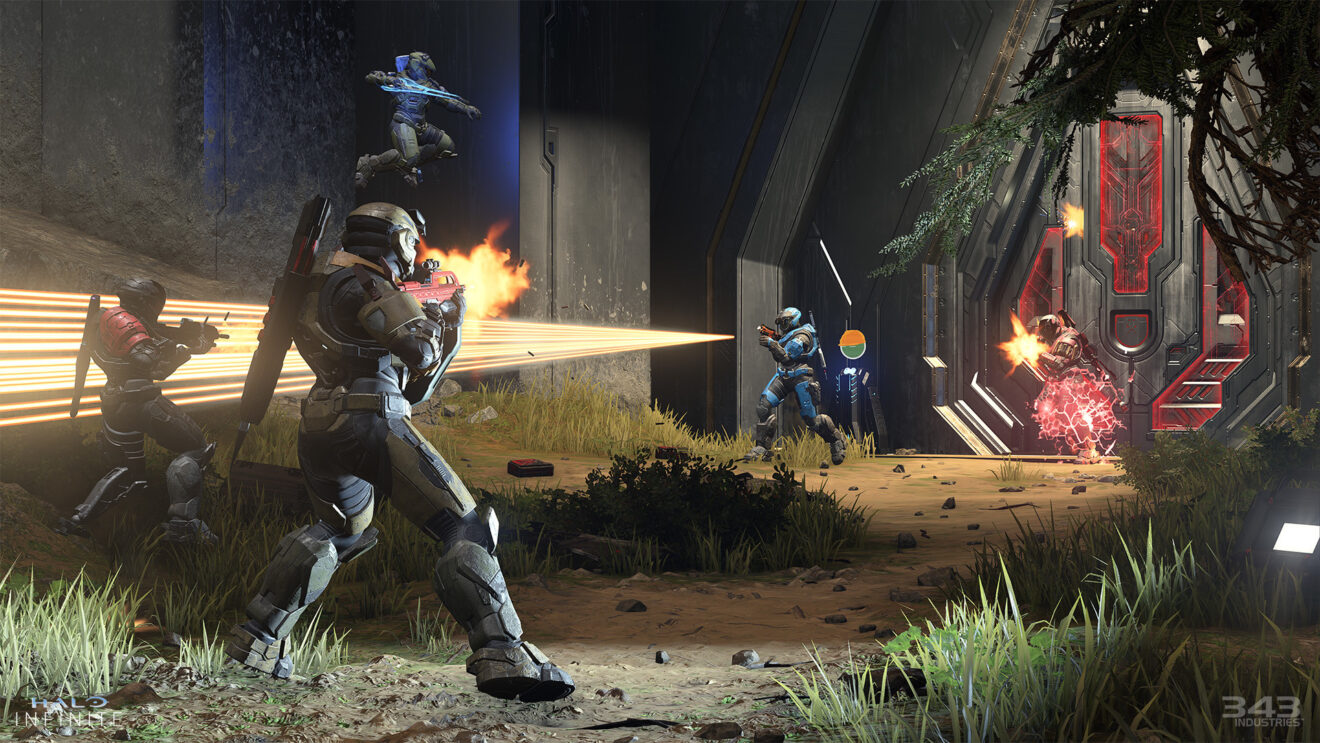 343 Industries is buffing the amount of XP that Halo Infinite players receive for their first six games each day starting today to help with the Battle Pass grind.

Following the change, players get 300 XP for their first game of the day, 200 XP for the next two games, and then 100XP a game through to game six. After six games, the XP earned for each game returns to just 50 XP.

“After seeing how XP was earned with those changes, we noticed that players were starting their sessions with slower payouts than we’d like,” community manager John Junyszek wrote on Twitter. “To address this, we will be increasing the XP payout for the first 6 matches of each day,”

Previously, 343 Industries has added a “Play 1 Game” challenge, adjusted the Weekly Challenges, and doubled the duration of XP boosts to help out with Battle Pass Progression.

“We know many of you want even larger changes and we’re committed to doing so, but those will take time,” Junyszek added.

Halo Infinite‘s multiplayer is available now on Xbox Series X/S, Xbox One, and Windows PC. The game’s campaign is set to release on December 8th.