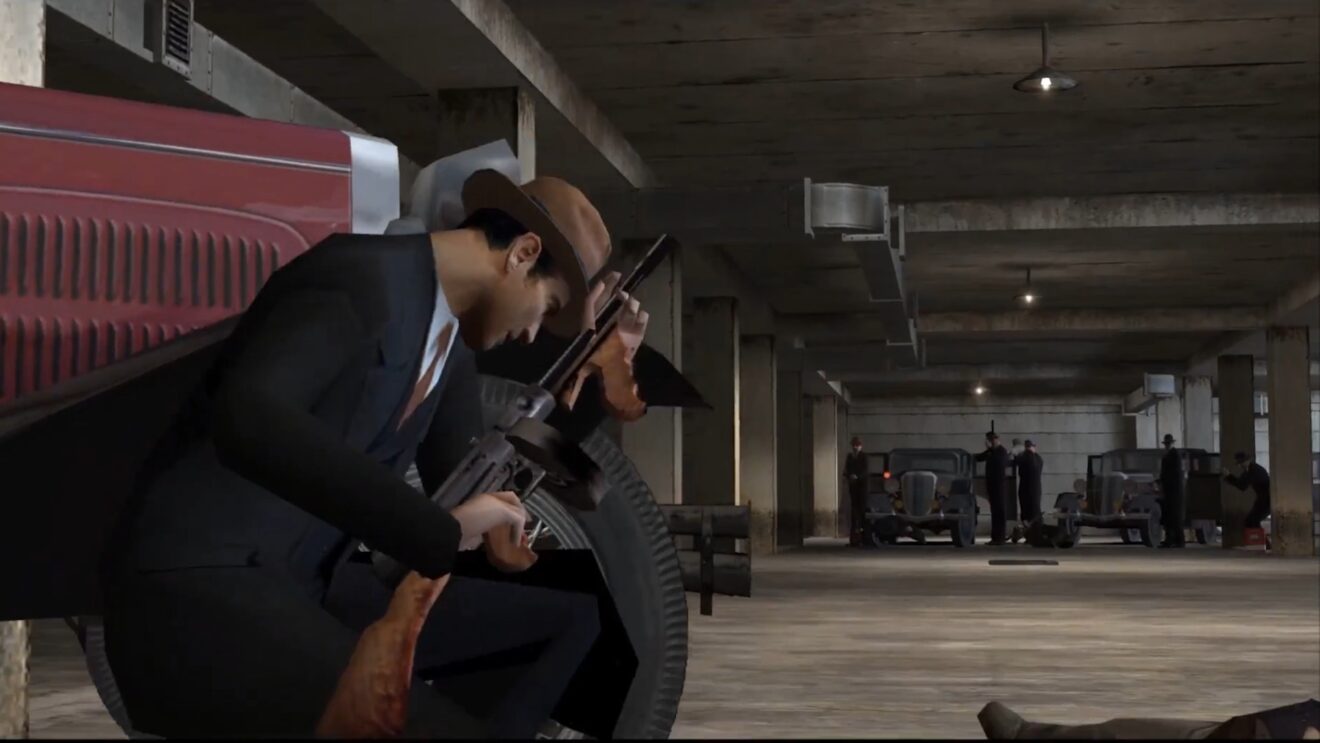 2K is giving away the original Mafia

2K is celebrating the 20th anniversary of Mafia by giving away the original game.

Starting September 1st, players will be able to claim a free copy of the original Mafia via Steam. It should be noted that this is the original version of the game and not the Definitive Edition remake that was released in 2020.

The game will be free to download and keep from Steam until September 5th.

Mafia follows the story of cab driver Tommy Angelo, who finds himself in the world of organized crime after falling in with the Salieri family. While uneasy about the whole situation at first, the size of the rewards begins to change his mind.

Mafia was originally released for PC in 2002, with PlayStation 2 and Xbox releases following in 2004.