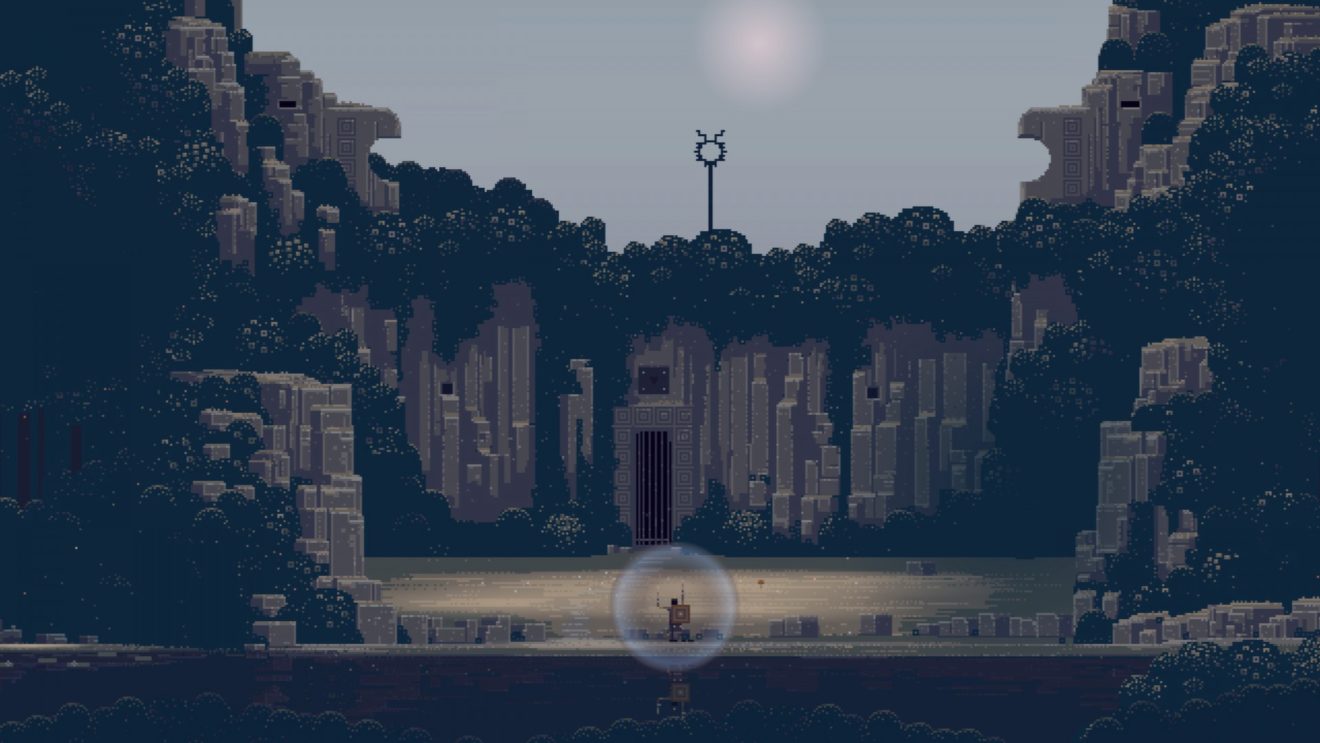 20XX, Barony, and Superbrothers are free on PC

PC owners can pick up free copies of 20XX, Barony, and Superbrothers: Sword and Sworcery EP from the Epic Games Store.

20XX is a roguelike action platformer that sees players jumping and shooting their way through ever-changing levels with support for full co-op. Players can also collect more than 100 powerups and take on daily and weekly challenges.

While Barony is a first-person roguelike from Turning Wheel in which players tackle dungeons with friends in cooperative multiplayer. “Slay baddies, collect arcane treasures, invoke powerful spells, and tally up your death count on your way to defeating the forces of supernatural evil,” the game’s description adds.

Finally, Superbrothers: Sword and Sworcery EP is an action-adventure game from Capybara and Superbrothers. Players must guide a warrior monk on an adventure in a bronze age mountain wilderness as they overcome battles and solve musical puzzles.

All three titles will be free to download and keep until August 6th. The next free game from the Epic Games Store will be Wilmot’s Warehouse.