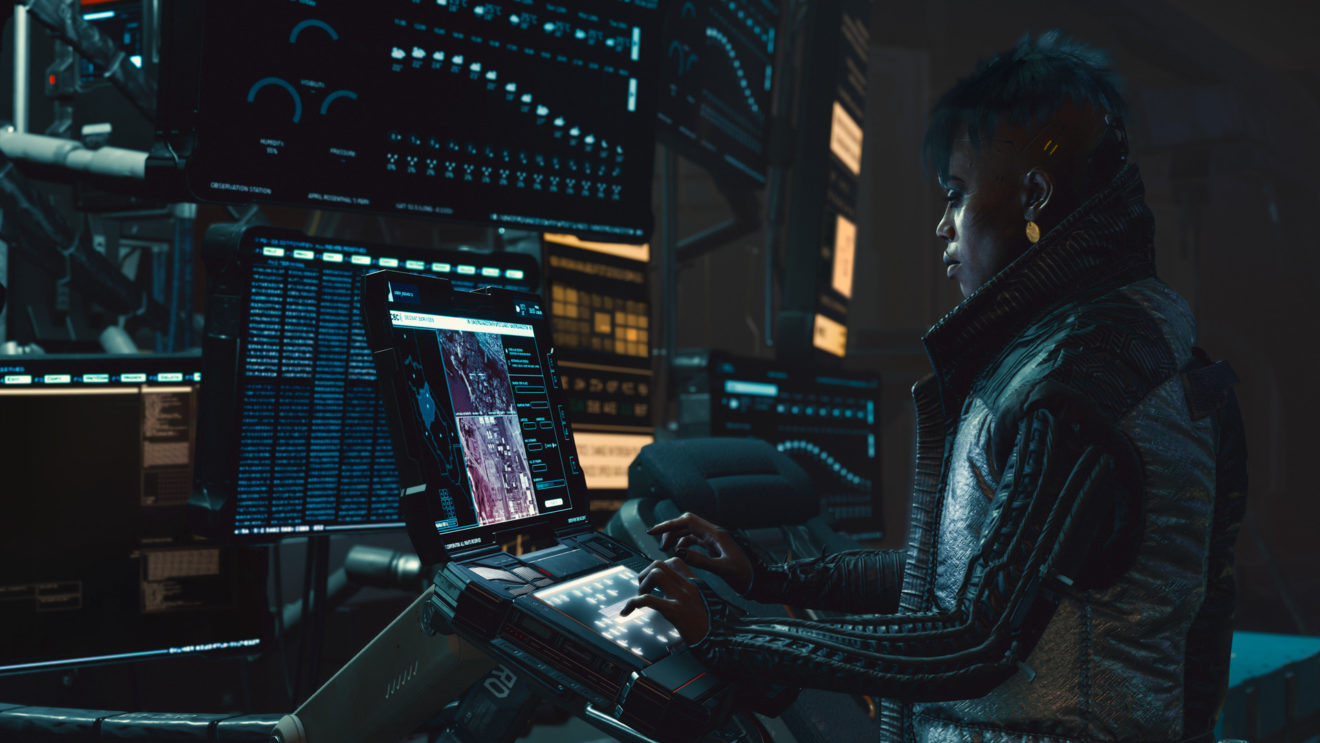 15 minutes of Cyberpunk 2077 gameplay will be shown next week

CD Projekt Red has announced that it will be streaming 15 minutes of Cyberpunk 2077 next week on both Twitch and Mixer.

The stream is scheduled to go live on August 30th at 11 a.m. PT and will feature a 15-minute edit of the gameplay being shown to Gamescom attendees this week. The gameplay will be followed by interviews with the developers to discuss the Pacfica district and the game’s various playstyles.

The original plan was to show this gameplay at PAX West, but the decision has been taken to stream it from Warsaw instead due to “many logistical (and some creative) reasons.”

“There’s one additional announcement we have for you: we initially planned to showcase gameplay at PAX West, but there’s been a change of plans, and we’ll be streaming from Warsaw,” the developer wrote. “The PAX cosplay contest is still on; we just won’t have the dev panel on-site this time around. There are many logistical (and some creative) reasons behind this decision, but the most important thing we want to say is that we’re sorry for the change of plans.

“We know that many of you waited to meet us face to face in Seattle and it bums us out that we won’t be able to see each other there.”