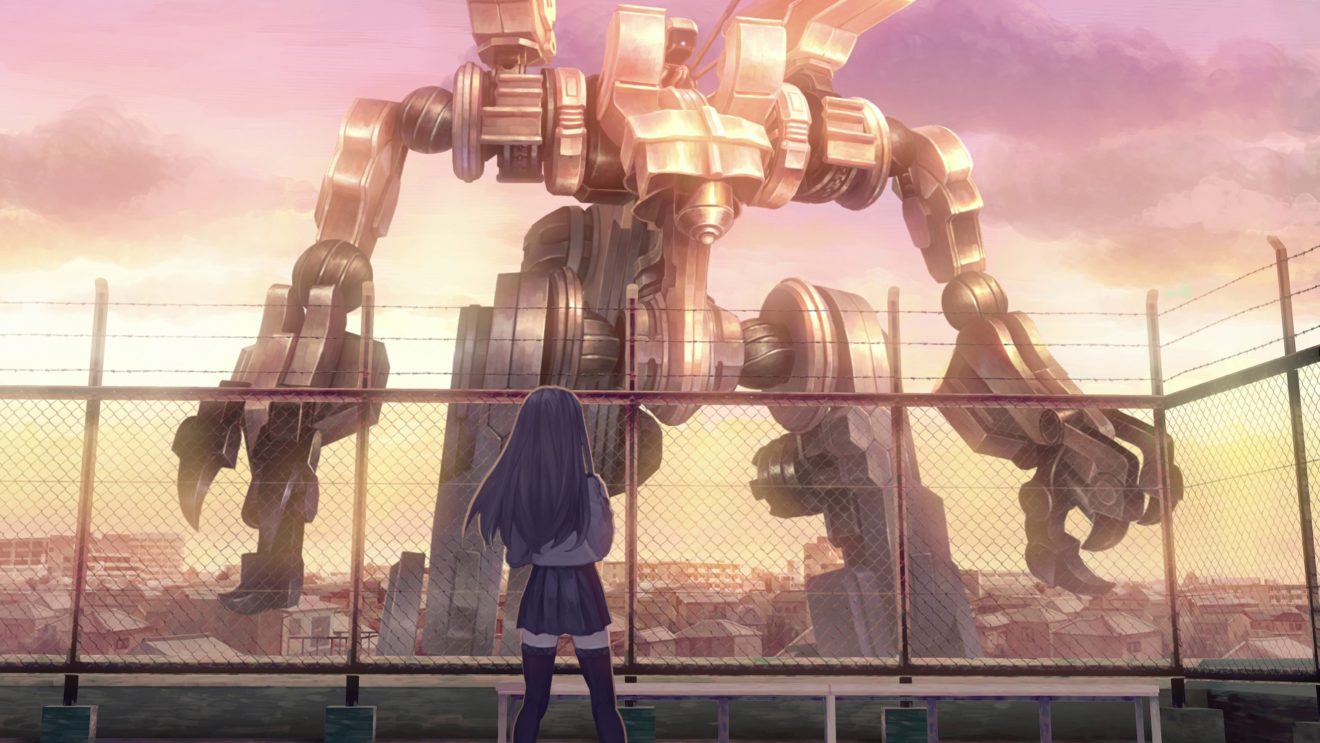 The 2D side-scrolling adventure from the team behind Odin Sphere and Dragon’s Crown is described as “an edge-of-the-seat mystery across time, space, and humanity spanning thirteen intertwining stories.” Players can customize their Sentinels and battle the kaiju in fast-paced, top-down combat.

As previously announced, the game’s day one update introduces an English voiceover option to go alongside the Japanese voiceover.