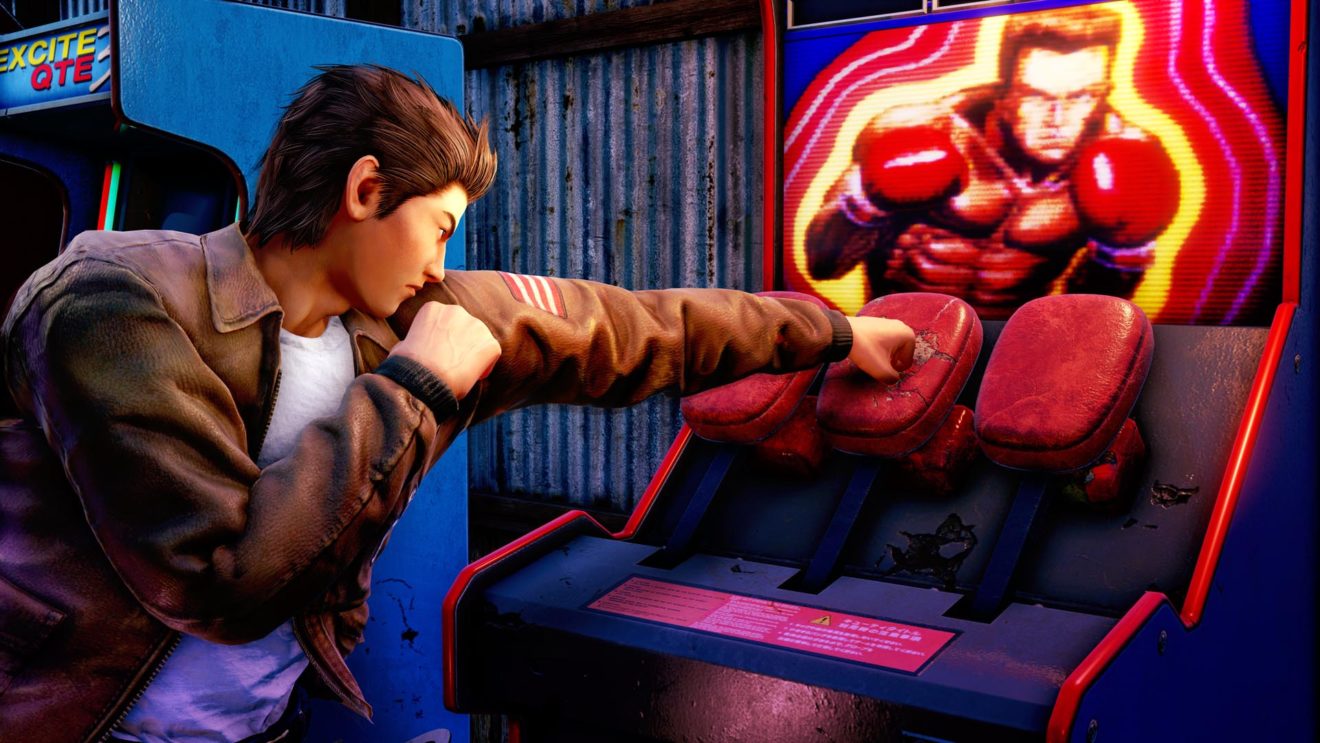 Deep Silver and Ys Net have shared a new trailer for Shenmue III that shows a day in the life of protagonist Ryo Hazuki.

In the trailer below we see Ryo playing a couple of minigames before heading to an arena to take on several opponents in hand-to-hand combat. The trailer comes to a close with Ryo getting beaten up in an alley.

Last week, Ys Net announced that the Kickstarter and Slacker Backer trial demo for the game will be released in the second half of September. The demo will let players explore Bailu Village, complete the main objective, and take part in several activities. Progress made in the demo will not carry over to the full game. 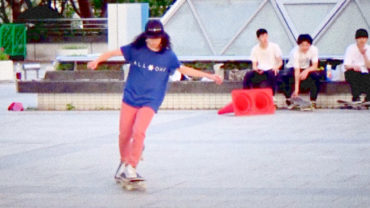