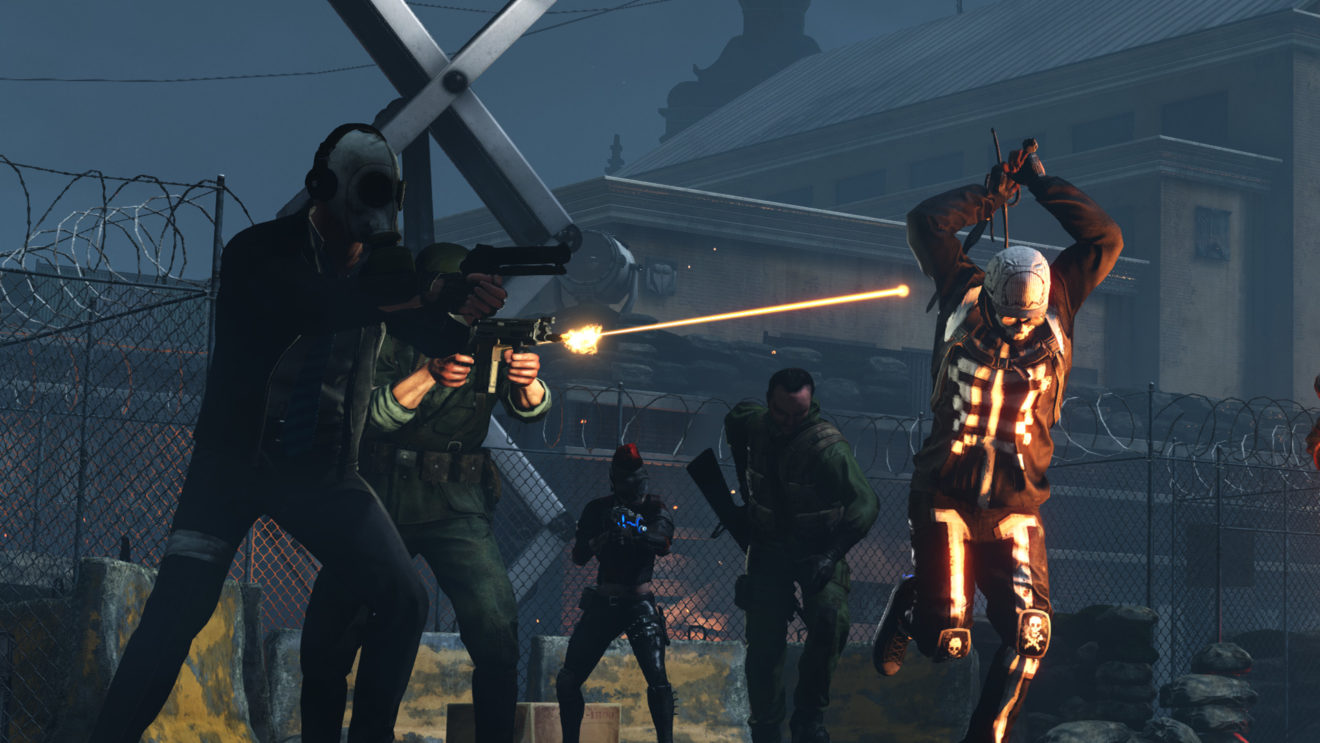 Killing Floor 2, Lifeless Planet, and The Escapists 2 are free on PC

PC owners can pick up Killing Floor 2, Lifeless Planet: Premier Edition, and The Escapists 2 for free this week from the Epic Games Store.

Killing Floor 2 released in 2016 and is set just one month after the events of the original game. The outbreak caused by Horzine Biotech’s failed experiment has spread across Europe and now a group of survivors have banded together to take out the Zeds. While Lifeless Planet is a third-person action-adventure that follows the story of an astronaut who visits a strange planet only to discover that humans may have already been there before.

Finally, prison escape simulation The Escapists 2 tasks players with living a life in prison while plotting their escape. Attend roll call, do jobs, and collect items while planning an escape route.

All three games will be free to download and keep until July 16th. The next free game is Runic Games’ action RPG Torchlight II, which will be free from July 16th. 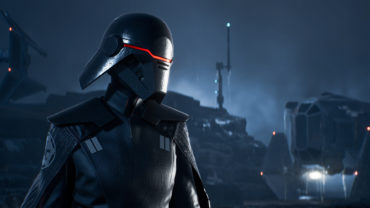