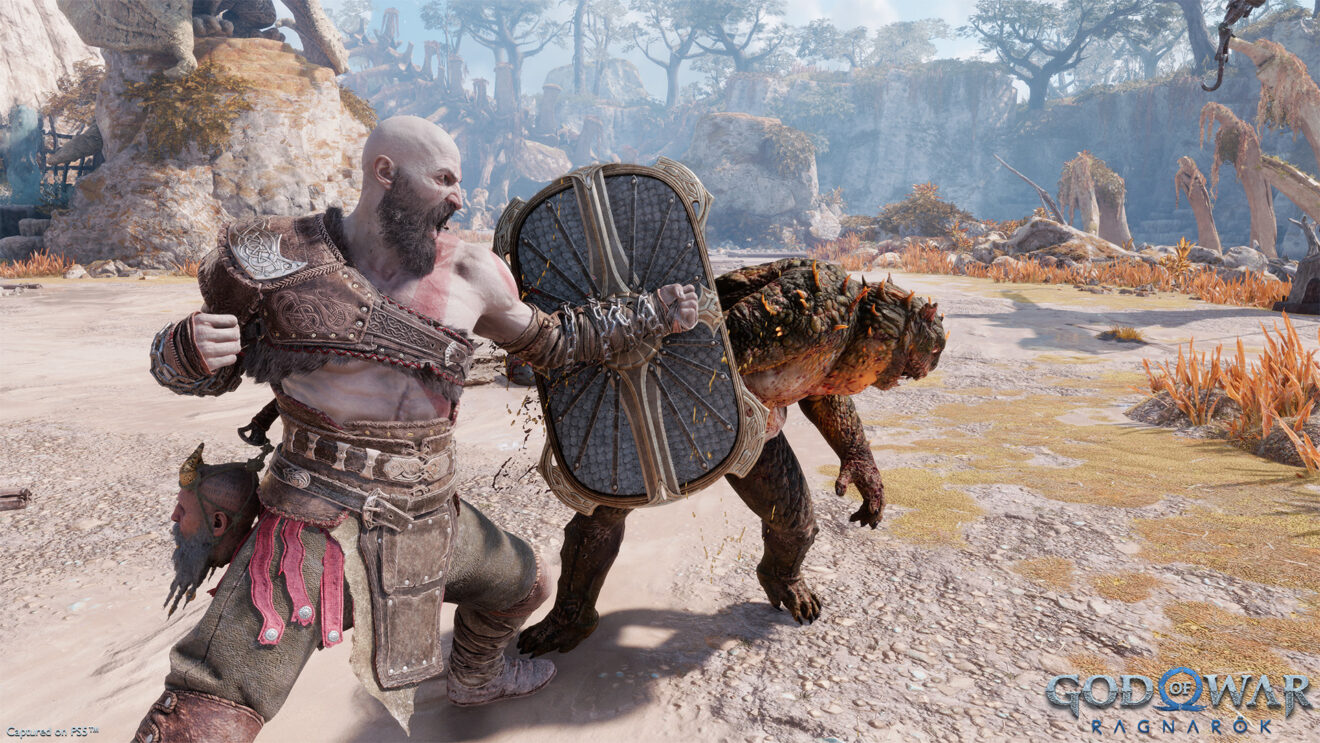 God of War Ragnarök update addresses a couple of issues

A small update has been released for God of War Ragnarök that aims to fix a couple of bugs.

According to the patch notes, a bug that prevented players from changing the difficulty level in-game and a crash occurring on the weapons menu have been fixed. The full patch notes are below:

Last week, Santa Monica Studio released another minor update for the game that fixed a few issues with the PlayStation 4 version.