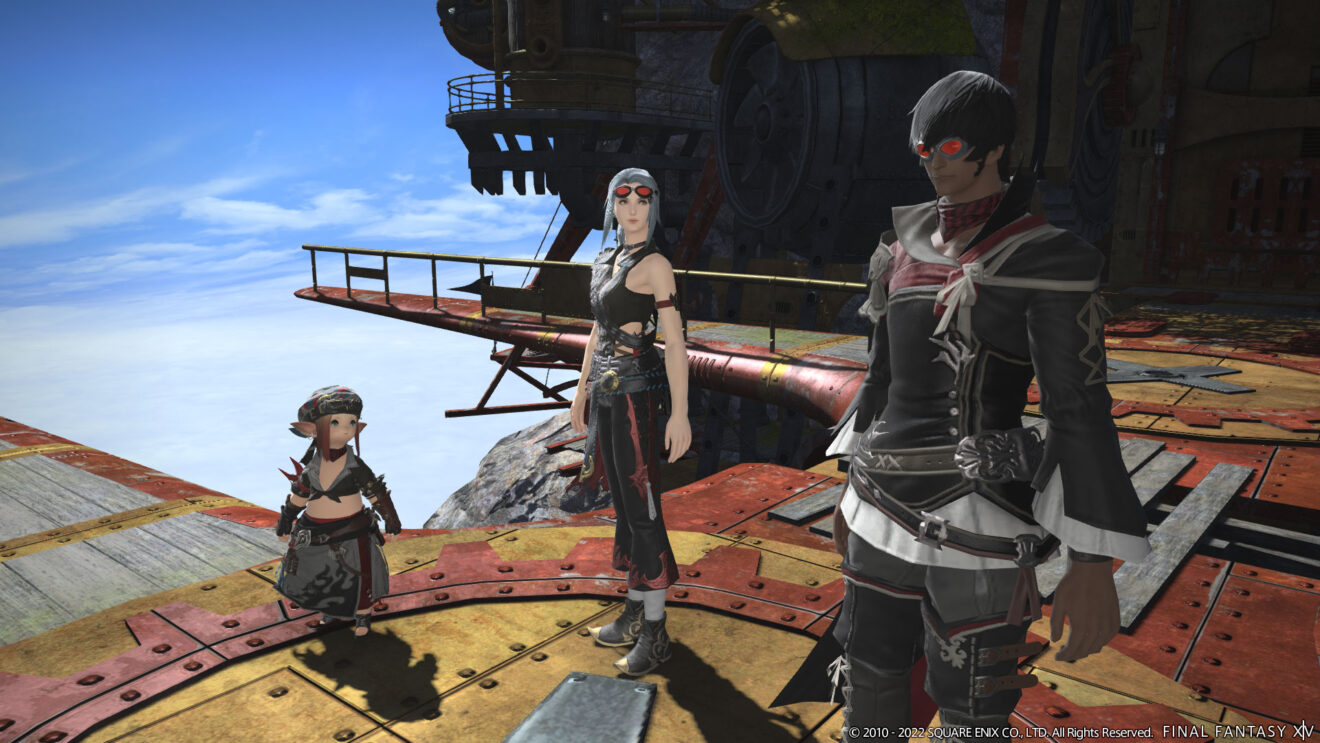 FFXIV’s Letter from the Producer Live returns with Update 6.25 details in October

In the upcoming Live Letter, producer and director Naoki Yoshida will reflect on the recently released 6.2 update before sharing details about the upcoming 6.25 update. Following this will be an introduction to the work done by the Scenario team.