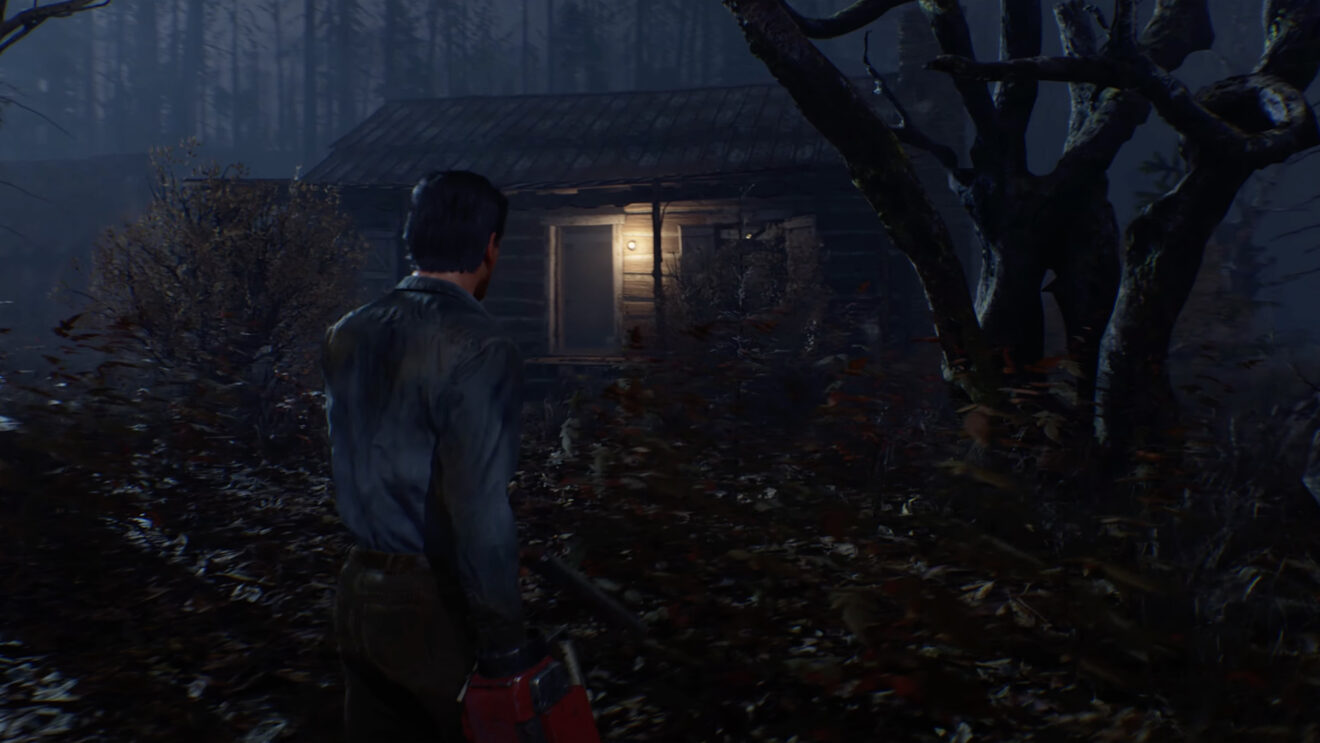 Saber Interactive has released a new gameplay trailer for Evil Dead: The Game, narrated by none other than Ash himself, Bruce Campbell.

The nearly three-minute trailer offers our best look yet at the adaptation of horror franchise, which will feature iconic characters and locations from the movies and TV show in both co-op and asymmetrical PvP.

Speaking of PvP, the trailer also offers our first real look at the mode, in which one player will take on the role of the Kandarian Demon. As the Demon, you’ll be able to use possession powers to take over enemies and attack the good guys, in the hopes of stopping them from sending you back to hell.

Also new are two more playable characters, Cheryl Williams and Henry the Red, who join a roster packed with familiar faces like Ash, Kelly Maxwell, Pablo Simon Bolivar, Scotty, Lord Arthur. The heroes will have access to more than 25 weapons, including Ash’s gauntlet, chainsaw, and trusty boomstick. Having a hard time holding your own against the Deadites? You’ll also be able to level up skill trees, making you an even more fearsome demon hunter.

There’s still no release date, but Evil Dead: The Game will be out sometime in 2021 for PS5, Xbox Series X/S, Nintendo Switch, PS4, Xbox One, and Windows PC.