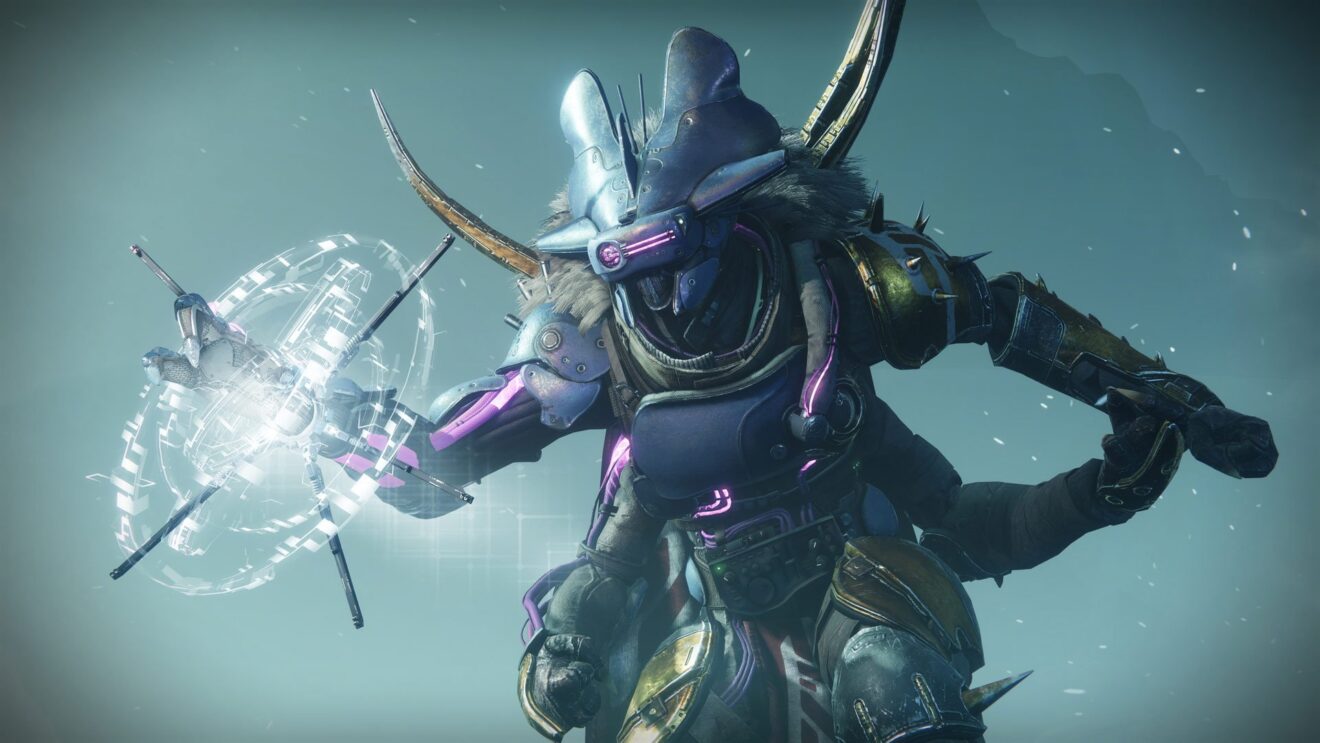 Destiny 2: Season of the Splicer revealed

Bungie has revealed Destiny 2: Season of the Splicer, and this time the Vex are humanity’s biggest threat.

After the Vex plunge the Last City into an endless darkness, Ikora Rey tells the Guardians to seek the help of an unlikely ally—Mithrax, Kell of the House of Light and one of the last Sacred Splicers who can combat the Vex’s technology.

As for the actual content, Season of the Splicer will introduce a new seasonal event, a new weekly pinnacle mission, and the return of the Vault of Glass raid. The new seasonal event, Override, will task six-player Fireteams with using Mithrax’s knowledge to hack the Vex network and restore light to the Last City. Best of all, it will actually feature matchmaking.

Expunge is the new weekly pinnacle mission. Each week, players will have to “uncover new vulnerabilities within the Vex Network and use Splicer Keys to infiltrate and collapse it from within,” according to the website. The series’ first-ever raid, Vault of Glass, is also returning with Splicer and will be free to all players.

The Armor Synthesis system that turns armor into universal ornaments is debuting with Season of the Splicer. Players will have to complete a preliminary quest before unlocking the ability to synthesize armor and then will have to use a consumable called Synthweave to create ornaments out of armor.

As far as actual gear goes, Splicer will have 30 new and reprised Legendary weapons on offer, as well as new Exotic leg armor for each class, at least one of which (the Titan’s) looks to be a direct counter to Stasis in Crucible. Plus, the previously promised nerfs to Stasis are supposed to come this season. Of course, the Season Pass will include a new Stasis Exotic sidearm called the Cryosthesia 77k, so Crucible will surely be as fun as ever.

Season of the Splicer will run from May 11th to August 24th. Starting with this season, the Power cap is now only raised by 10 to 1320. 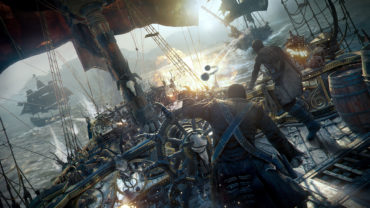